Solution in sight for light loss due to condensation on glass

The crop continually transpires. This leads to condensation on the glass roof. On one hand this is positive as it dehumidifies the greenhouse but on the other hand the condensation inhibits light entering. But a solution is in sight for the latter.

The second important function of transpiration is to cool the plant. When water becomes water vapour, which takes place between the vascular bundles and stomata, it costs a lot of energy. This energy – in the form of heat – is emitted through the leaves which, as a result, cool off. This is also necessary because due to radiation the plant can significantly heat up. Therefore radiation strongly determines the degree of transpiration. So transpiration is a very useful process but too much is also not good. The plant becomes stressed because the roots can’t keep up with the uptake and numerous processes become disturbed.

So there is only one reason to reduce transpiration: the humidity in the greenhouse. A tomato plant transpires 90 per cent of the water it takes up. Therefore the process involves large amounts of water vapour that end up in the greenhouse air. The aim is to ensure that the humidity doesn’t rise too much; that can lead to disease problems.

Another way to slow down the rise in plant temperature is to partially shade out the radiation. This can be done with different coatings: ReduSol, ReduHeat and ReduFuse IR. The effect of this is two-fold: The plant can function well for longer because it doesn’t become stressed and the humidity rises less fast so that less ventilation is required. 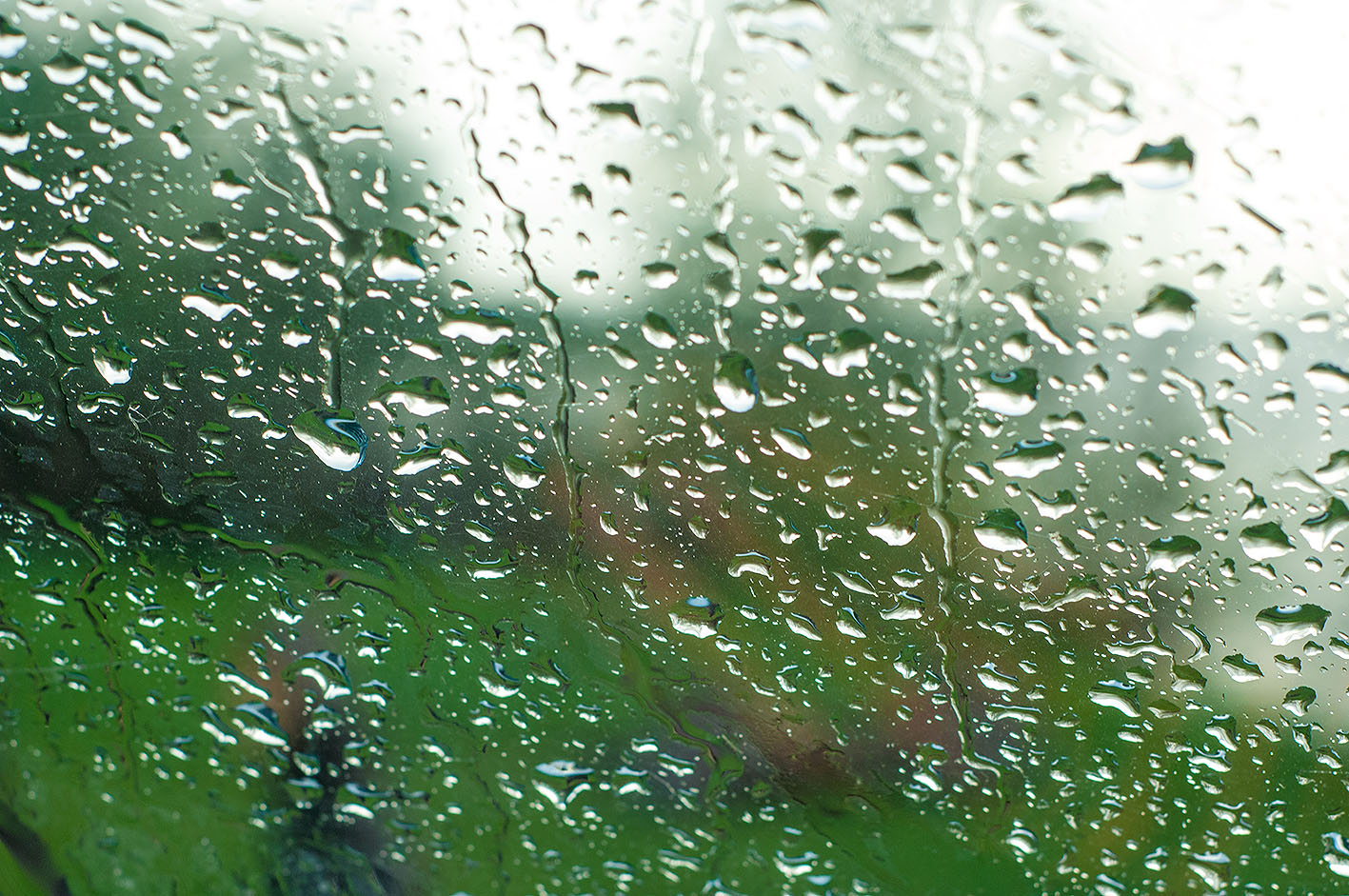 In addition to moisture being removed from the greenhouse air via ventilation, a lot disappears through condensation forming on cold surfaces (mostly the roof). Annually this amounts to around 100 litres per square meter. As a result energy is released that previously was stored when the water evaporated into vapour. This energy is partly transferred to the roof and partly to the adjacent greenhouse air.

Condensation is therefore a beneficial process: it results in dehumidification and energy recovery. By cleverly managing the difference in greenhouse air temperature and roof temperature a grower can make even better use of this process. By firstly opening the vents above a closed screen in the morning, without supplying any extra heating, the air becomes drier and cooler above the screen. This leads to more condensation forming on the roof.

Condensation does however have a negative aspect: it reduces light. The amount is very dependent on the type of glass, the structure of the surface and coatings. The combination of these elements determines the way in which condensation forms and this in turn determines the amount of light loss. Large droplets have a very negative effect. These can cause around 8% light loss. The smaller the droplets then less light is lost. If condensation forms as a water film over the glass this has in fact a positive effect. This improves light penetration a little (1 to 2%, source Wageningen UR Greenhouse Horticulture).

Mardenkro is developing an anti-condensation coating that will create such a fine distribution of water. The test results at commercial nurseries have been positive so its launch is expected to take place next year. The coating will be applied to the inside of the greenhouse roof by using sprayers. It is hydrophilic; its activity can be compared with a surfactant. The greatest effect of such a coating can be expected in the autumn. Then there is usually still quite a lot of sunlight while the roof is often misted over. During the winter the glass is virtually constantly covered in condensation. Then there are also gains to be made by using the coating.

Condensation on the greenhouse roof is the result of air dehumidification. In plastic greenhouses steps need to be taken to prevent the condensation from causing problems.